Advantages and disadvantages of investing in the Latin region. Why did AI choose Latin? 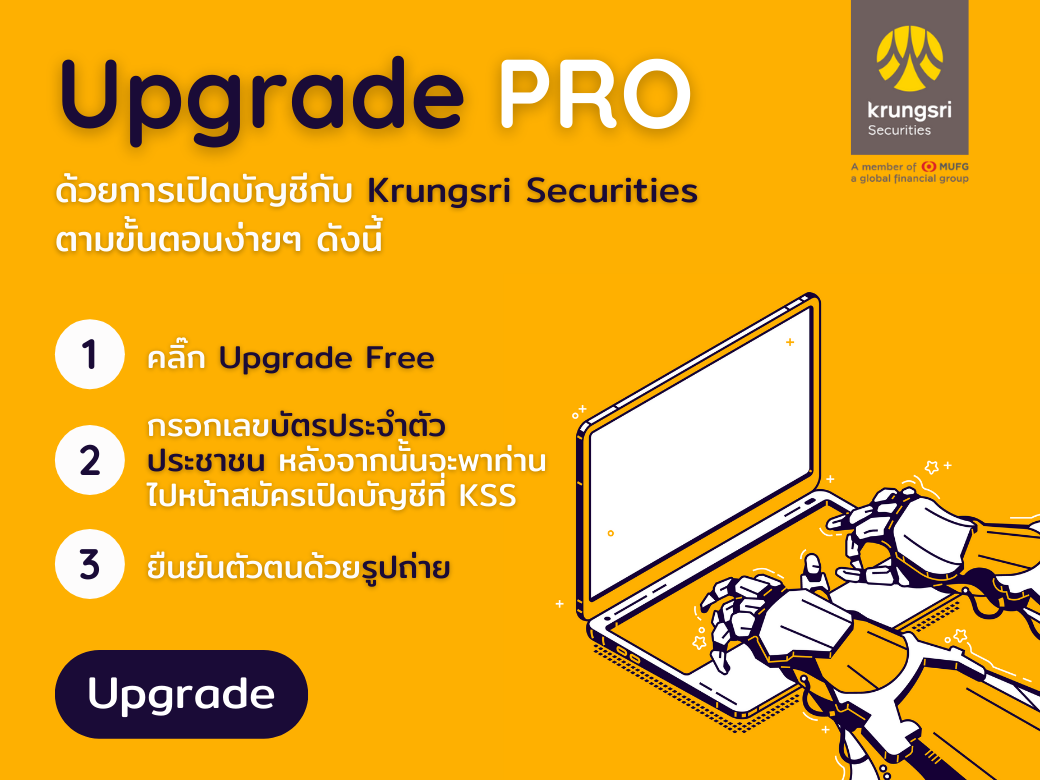 We are adding new big features to Deepscope.
No PRO upgrade available. All Free users can use as usual.
(If you want to upgrade temporarily, you can get PRO for free by doing the mission.)

Login to use all features

Advantages and disadvantages of investing in the Latin region. Why did AI choose Latin?

An investment portfolio that Deepscope collaborates with FINNOMENA by using AI (GuruPort Growth Momentum AI) release an update that chooses Latin fund such as #TISCOLAF and #KF-LATAM into the portfolio. Furthermore, apart from momentum or the return growth are the main key points of these funds, we will discuss the advantages and disadvantages of the Latin region.

Emerging markets are countries that have recently emerged from poverty and economic stagnation. They tend to have higher growth rates than developed economies, like those in Europe and North America. In fact, before the global financial crisis, emerging market economies were growing faster than developed ones. However, after the crisis, developing nations saw slower growth. But in recent years, emerging markets have seen much stronger growth. This is because there are many more people living in these countries, so they have more consumers who want to buy products. Also, they have a greater desire to invest in businesses and infrastructure, which helps drive economic growth.

At present, countries in the emerging market area become the location where innovative companies that capable of driving the world’s economy which leads investors come to the country

There are also drawbacks: investments in this region are volatile to some extent. The reason is many industries still have costs that depend mainly on the community.

**** If you are interested in the GuruPort GMAI that Deepscope collaborates with FINNOMENA, you can click this link  https://finno.me/deepscope for more information. Deepscope is not a financial advisor. We just provide the tools to help the user and basic data to make a decision. All information in Deepscope is automatically/systematically generated from a software system based on the official quality data from stock exchange without any biases or directions from any persons.